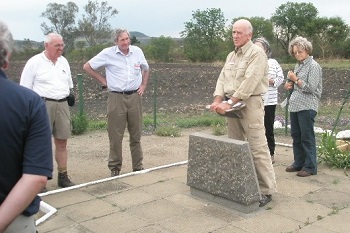 With practised efficiency, the gunners carried out the necessary drills and one by one the 15 pounder Armstrong field guns, swung into position.

Thirteen days before, Ladysmith had been besieged. This could not be tolerated and General Buller resolved to relieve the town as soon as possible. Starting at 03:00 a.m. on 15th positions on the north bank of the Thukela River near the small town of Colenso. By 06h30, the Irish Brigade was in trouble, when they lost their way and blundered into the loop in the river where they soon came under a fusillade of rifle and artillery fire. December, he launched the men of the 2nd Division against prepared Boer

To the east, the guns were also in trouble as they had been positioned too close to Boer trenches. They began to suffer casualties and the supply of ammunition to the guns became sporadic. By 07h30 the surviving gunners had left their guns and took cover.

Even further to the east, the mounted men, were making little headway in their attempt to occupy the hill called Hlangwane.

By 10h00, Buller decided to call off the attack. The Battle of Colenso was over but not before several heroic attempts were made to recover the 12 guns, standing apparently abandoned in open ground 800 yards from the river.

The first attempt to relieve Ladysmith had failed and, many miles to the west, the brooding mass of Spioenkop waited. 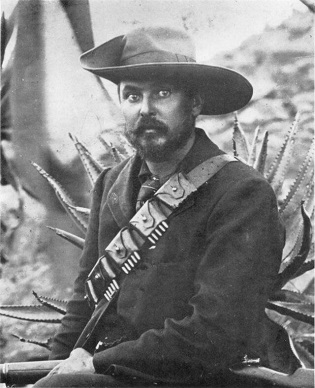